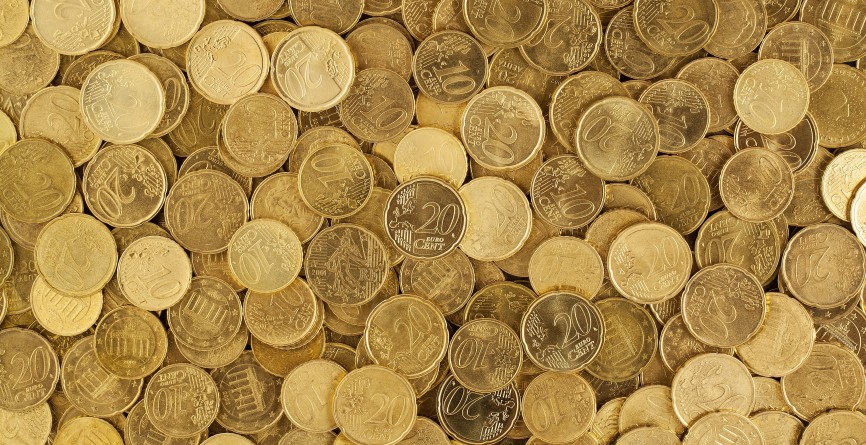 Declaration under Art.63, Para 4 of the Measures for Washing of Money Act

Starting as from February 1, 2019, until May 31st 2019, the traders and legal entities with non-profit purpose, registered in Bulgaria, are due to declare with the Company Register their real owners, according to the requirements of the Measures against Washing of Money Act /MWMA/.

The legal entities with non-profit purpose, which are pre-registered after January 31st 2019, declare their real owners within 4-month period after the pre-registration.

The data of the real owners shall be registered on the base of notarized declaration, signed by the legal representatives of the traders and non-profit making organizations, according to pattern No. 3 under art. 38 of the Regulation for implementation of MWMA.

The declaration is to be filled in after considering the definition of § 2 of the Supplementary Provisions of MWMA, which says:

In relation to corporate legal entities and other judicial formations a real owner is the person, which directly or indirectly owns a sufficient percent of the share or votes in this legal entity, or in another legal entity, including via holding a bearer’s shares or control with any other means, with exception of company, whose shares are traded at regulated stock markets, and which is subject to the rules for announcement according to EU legislation.

It shall be presumed a direct ownership when a natural person or persons owns directly share capital at the amount of at least 25 % of this legal entity or another organization.